Baccalà, or salted Cod, is especially popular in Italy. Campania in the South, is the region where it is most appreciated, but it is also vastly popular in other regions, such as Veneto, and other places, with BaccalàallaVicentina being one of the most famous dishes.

The question that comes to mind, however, is why this northern fish should be so sought after in a Mediterranean country like Italy, a peninsula where fish has always been plentiful. The answer is quite simple and lies buried in the folds of our history.

Going back to the 16th century, you may recall how Europe was disrupted by religious wars. Martin Luther, Calvin and Henry VIII – the latter for more secular reasons – were the rising stars of Protestantism. The Catholic Church of Rome was losing its power, Rome itself had been sacked, and people were fed up with its corruption and loose morals. So some kind of response was sorely needed.

The Church therefore decided to reform itself, its doctrine, as well as the mores and customs of its followers. Besides condemning Philosophers and Scientists like Giordano Bruno and Galileo, for disputing its doctrine, the so-called Counter-reformation of the Church imposed a more strict conduct and no leniency, not even for gluttons.

Periods of lent had to be observed (especially between Carnival and Easter), as well as mild forms of fasting. It became customary to eat fish on a Friday, abstaining from meat, as a form of penitence.

However fresh fish was not always readily available, especially far from the coast and in Winter months, and of course people didn’t have refrigerators at the time. SoBaccalà and Stoccafisso (dried unsalted cod) from the northern seas found their way to Italy. They were affordable, if not cheap, and met every religious requirement.

In Region Campania the fish first appeared in markets near the Sanctuary of the Madonna dell’Arco in Sant’Anastasia, in the Vesuvius area. The Sanctuary was a shrine, a place of pilgrimage and exchange, where people traded ideas as well as goods. From there it spread all around Campania, reaching places like Avellino and Benevento, two major cities of the inland, close to the Apennine Mountains.

Baccalàwas immediately paired with pasta and the rich vegetable produce of an area made exceptionally fertile by volcanic soil. Water is also abundant in the region, so re-hydrating a food that was salted for conservation, was never an issue.

Having ticked all of the boxes this wonderful fish became a win-win option, and nowadays it has been rediscovered by proud housewives, cooks and chefs.There are scores of restaurants that feature Baccalàdishes, and many that specialise in serving it as their only food, yet in countless variations.

Baccalà, who is the King?

Having given you a general picture, in the next article we will tell you the story of the chef who has taken this fish, so popular over the last five centuries, to the next level. He has opened three restaurants that serve only Baccalà, he has written a book about it, and he styles himself ‘chef scellato’ – a pun almost lost in translation between ‘stellato’ (Michelin star chef) and ‘scella’ (local term for ‘wing’ in reference to the shape of the fish once salted). Can you guess who it is? If so, please leave a comment below!

In Italian being called a Baccalà is no form of flattery, rather a mild insult that roughly translates into ‘fool’ or ‘gullible’, a dim-witted person who is not ready to grasp the smallopportunities that life may bestow on them. Seduction is lost on the ‘Baccalà’, even if he has the looks, the girl who gave him the eye will soon turn her attention to a more lively partner. Luckily as the English saying goes, ‘there are plenty of fish in the sea!’ 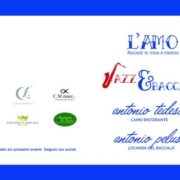 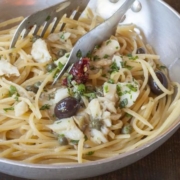 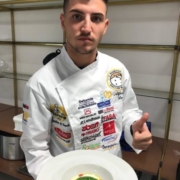 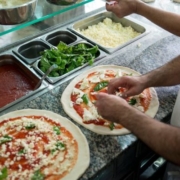 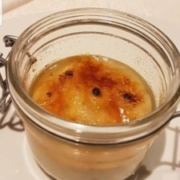 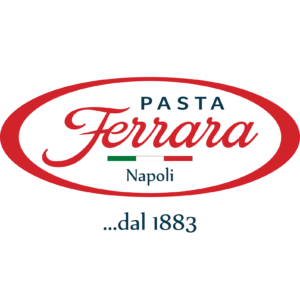